Today Tonight interview: Parents ignoring the warnings of too much screen time 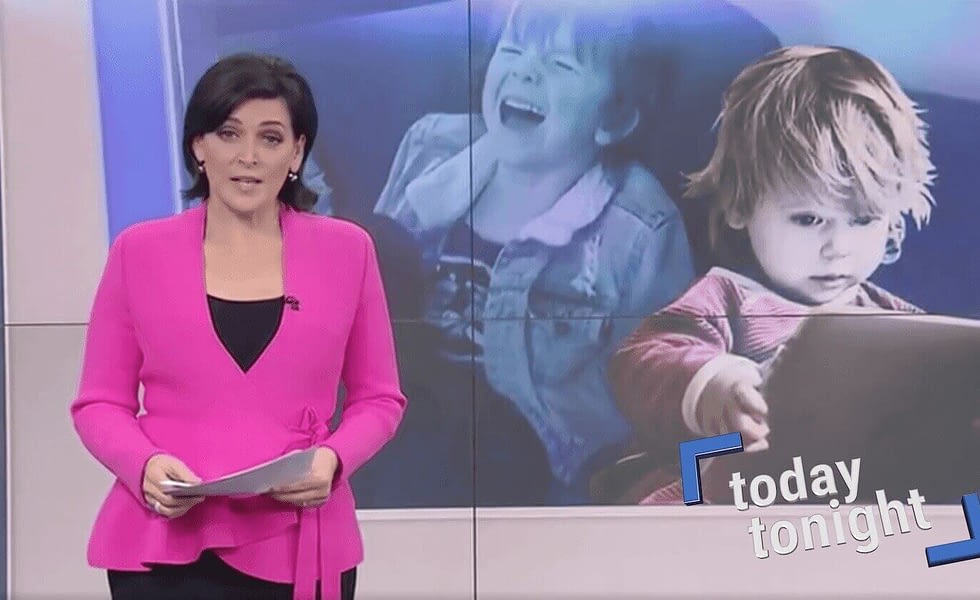 We often hear that too much screen time is bad for children, but the latest research shows parents are ignoring the warnings. One Aussie mum admits allowing her son too much screen time has created a monster, but hopes her honesty will make other parents listen. #TTAdelaide pic.twitter.com/s0v8lbhdxl

← Would you like to improve your relationship with your child’s teacher?
Phone addiction in children is like drug abuse → 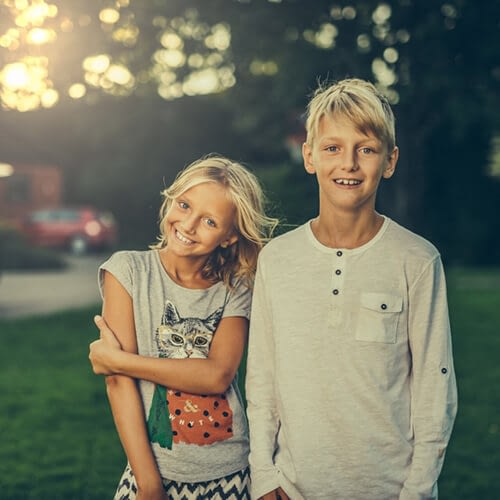